Pokémon GO for the younger set: Here are some fun Readalikes! 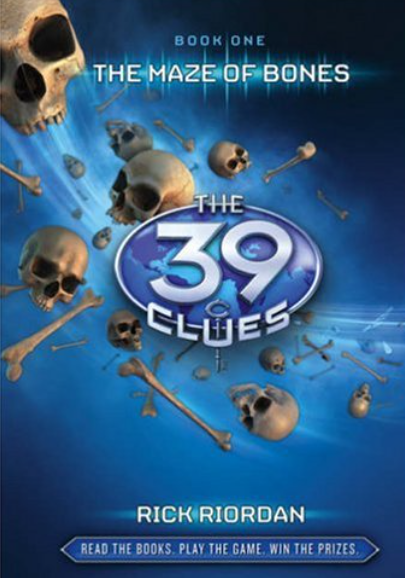 The first book in the #1 bestselling phenomenon sends readers around the world on the hunt for the 39 Clues! Minutes before she died Grace Cahill changed her will, leaving her descendants an impossible decision: “You have a choice – one million dollars or a clue.”Grace is the last matriarch of the Cahills, the world’s most powerful family. Everyone from Napoleon to Houdini is related to the Cahills, yet the source of the family power is lost. 39 Clues hidden around the world will reveal the family’s secret, but no one has been able to assemble them. Now the clues race is on, and young Amy and Dan must decide what’s important: hunting clues or uncovering what REALLY happened to their parents. 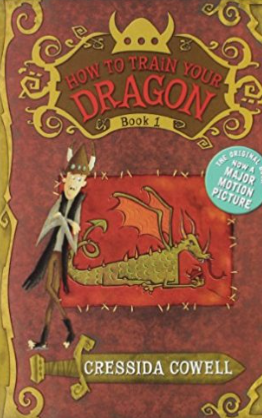 “How to Train you Dragon,” by Cressida Cowell.

“Hiccup Horrendous Haddock III, the quiet and thoughtful son of the Chief of the Hairy Hooligans, tries to pass the important initiation test of his Viking clan by catching and training a dragon. Can Hiccup do it without being torn limb from limb?

Join his adventures and misadventures as he finds a new way to train dragons–and becomes a hero. This action-packed, hilarious, and perfectly illustrated novel is a modern classic beloved by millions across the globe.” 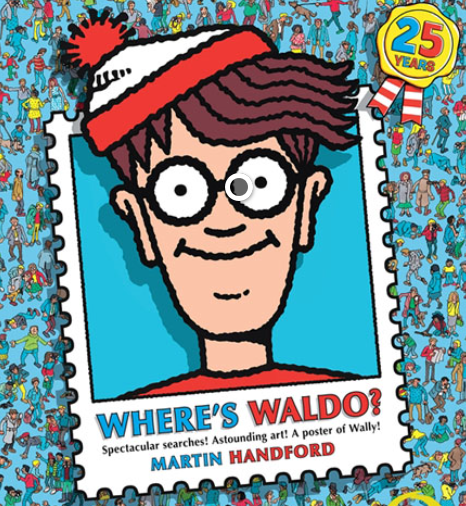 Try the traditional and fun, “Where’s Waldo,” by Martin Handford.

Amazon’s summary. “The amazing original that set off the worldwide search for Waldo! Perfect for the youngest Waldo searcher, this special edition contains all the fun of the original but with lots of eye-boggling extras! Anyone who has found Waldo before will want to find him all over again because he’s in a new place in every scene. “ 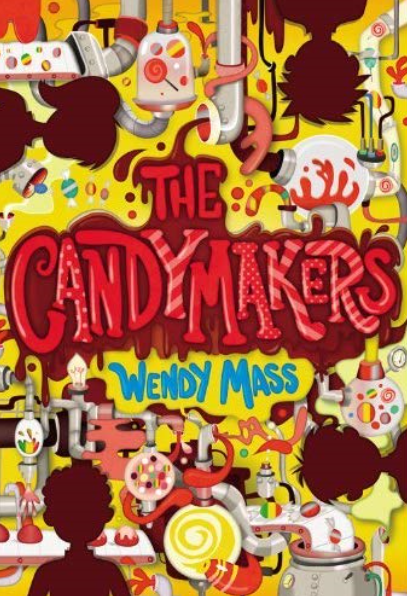 Or try: “The Candymakers by Wendy Mass.”

Amazon’s summary: Four children have been chosen to compete in a national competition to find the tastiest confection in the country. Who will invent a candy more delicious than the Oozing Crunchorama or the Neon Lightning Chew?