Movie:  Yesterday     Description:  Jack Malik is a struggling singer-songwriter in a tiny English seaside town whose dreams of fame are rapidly fading, despite the fierce devotion and support of his childhood best friend, Ellie. Then, after a freak bus accident during a mysterious global blackout, Jack wakes up to discover that The Beatles have never existed… and he finds himself with a very complicated problem, indeed. Readalikes … END_OF_DOCUMENT_TOKEN_TO_BE_REPLACED

TV Show:  Stranger Things     Description:  This thrilling Netflix original drama stars Golden Globe-winning actress Winona Ryder as Joyce Byers, who lives in a small Indiana town in 1983 — inspired by a time when tales of science fiction captivated audiences. When Joyce’s 12-year-old son, Will, goes missing, she launches a terrifying investigation into his disappearance with local authorities. As they search for answers, they unravel a series … END_OF_DOCUMENT_TOKEN_TO_BE_REPLACED 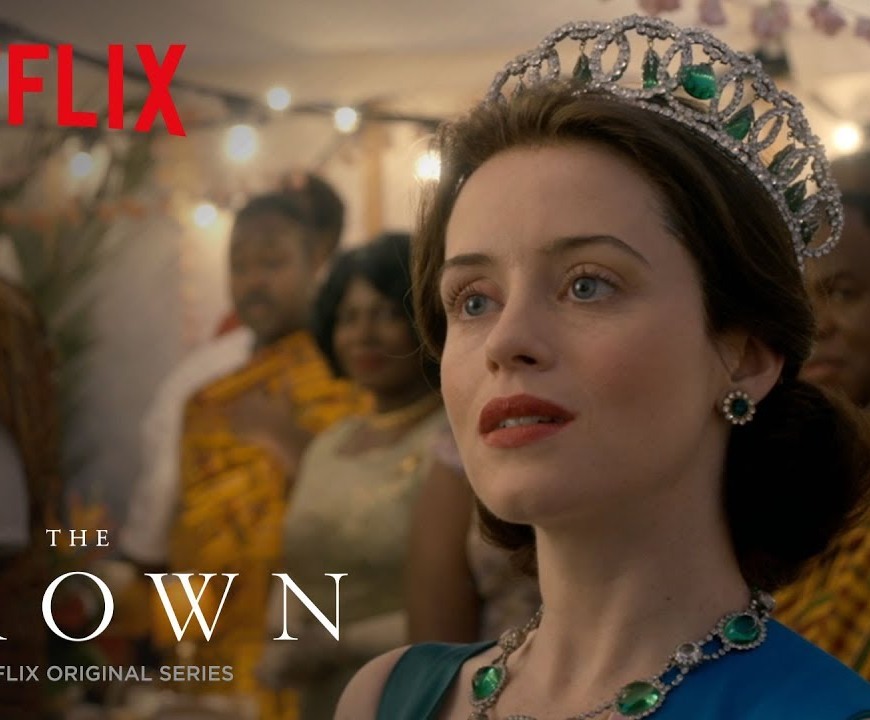 TV Shows: The Crown Readalikes for Teens and Adults  Wikipedia’s Description: Based on an award-winning play (“The Audience”) by showrunner Peter Morgan, this lavish, Netflix-original drama chronicles the life of Queen Elizabeth II (Claire Foy) from the 1940s to modern times. The series begins with an inside look at the early reign of the queen, who ascended the throne at age 25 after the death of … END_OF_DOCUMENT_TOKEN_TO_BE_REPLACED 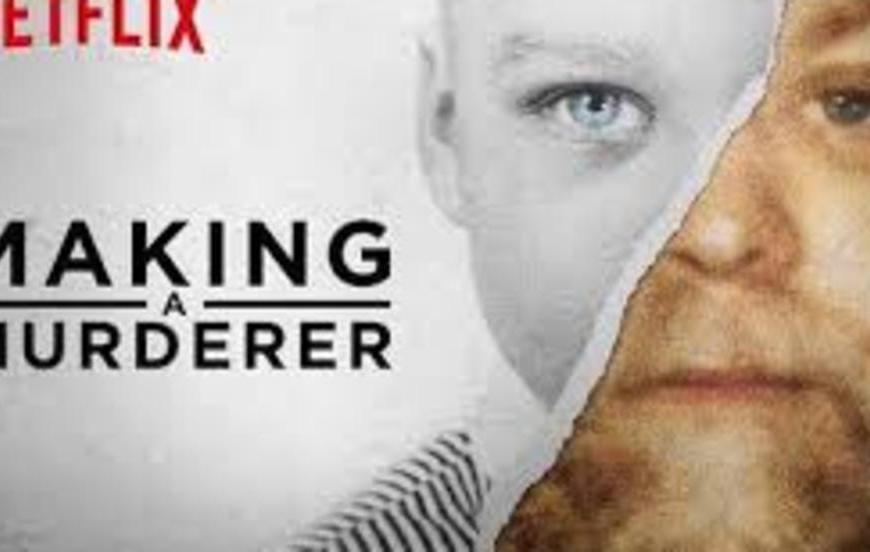 TV Show: Making a Murderer  Readalikes For Teens and Adults Wikipedia’s Description: Exonerated after spending nearly two decades in prison for a crime he did not commit, Steven Avery filed suit against Manitowoc County, Wis., and several individuals involved with his arrest. Shortly after, however, Avery found himself behind bars again, this time accused of the murder of 25-year-old photographer Teresa Halbach. She was last seen … END_OF_DOCUMENT_TOKEN_TO_BE_REPLACED

Video Games: Fortnite Battle Royale Readalikes For Teens and Adults Wikipedia’s Description: As a battle royale game, Fortnite Battle Royale features up to 100 players, alone, in duos, or in squads of up to four players, attempting to be the last player alive by killing other players or evading them, while staying within a constantly shrinking safe zone to prevent taking lethal damage from being outside it. Players … END_OF_DOCUMENT_TOKEN_TO_BE_REPLACED